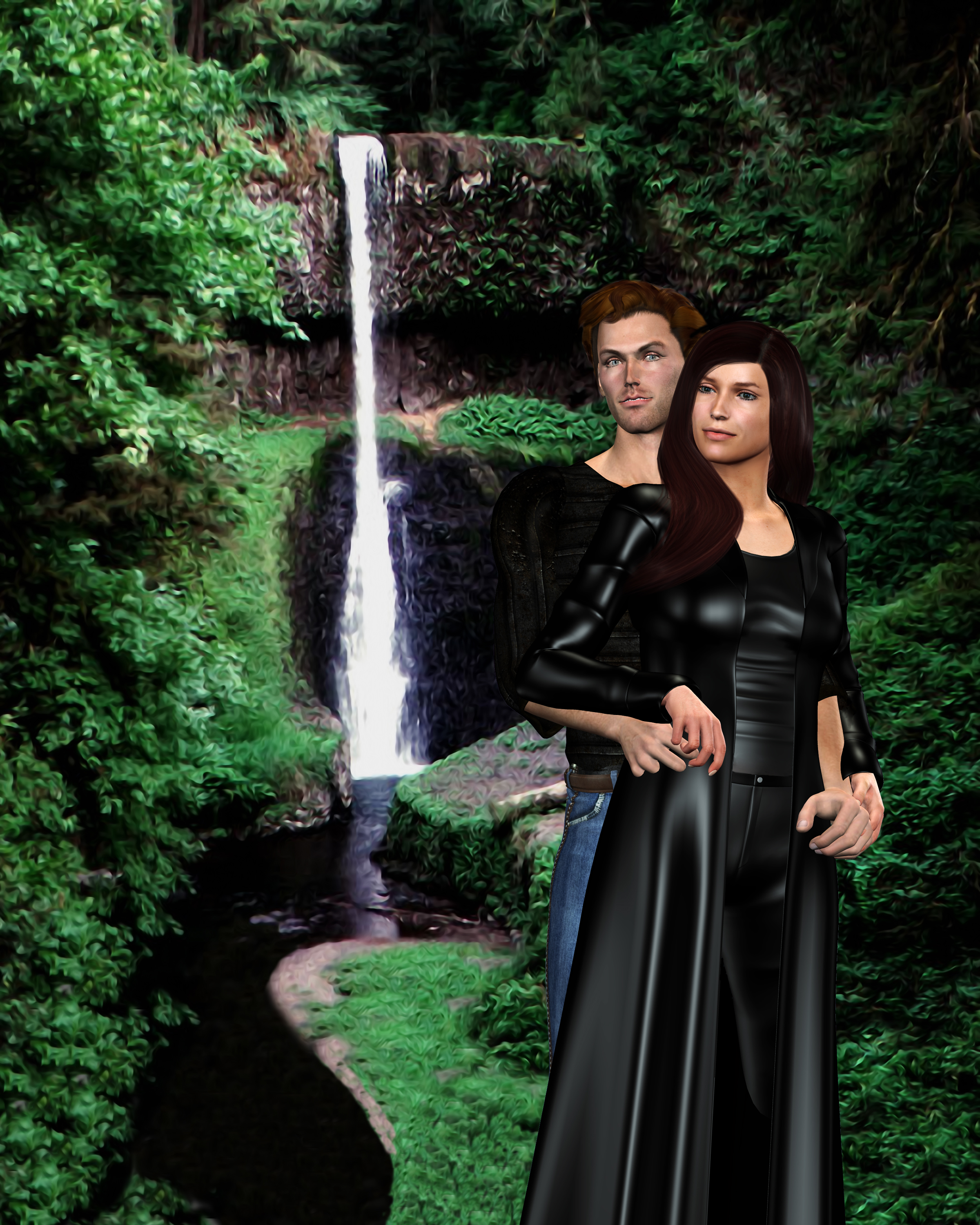 1 of 2 people found the following review helpful
5.0 out of 5 stars Great story of love, time and faith, March 20, 2014
By
Brian (Santa Ana, CA, United States) – See all my reviews
(TOP 1000 REVIEWER)
Amazon Verified Purchase(What’s this?)
This review is from: Seal of the King (Kindle Edition)
Ralph Smith is a gifted story teller with a good talent at writing narrative. Seal of the King mixes alternate worlds, romance, time travel and faith, a good mix if pulled off well. I thought Ralph Smith did a wonderful job of introducing the characters at the beginning. I was especially impressed with the introductions of the characters. Usually I find it a cheap trick when a writer bounces back and forth in a chapter showing two characters. Smith made it work, fit. Quickly the reader gets a clear picture of who the characters are, and what their relationship is to each other.

The relationship between the two main characters, Aurora and David, makes up the centrifugal force of the plot. Aurora and David come to each other in visions beginning in childhood. Believing each other to be imaginary friends, the visions becomes less serious to themselves as they grow older, but no less intense. That is until something opens up between their worlds. Aurora comes from a world of never ending war, primitive. David is in the modern world, but keeps to himself on his farm.

This sets up what I thought was a great story that covers themes of love, honor and reality. David’s world is shaken by Aurora’s appearance, and he has to decide to make a stand with the woman of his dreams, who happens to be a tough warrior.