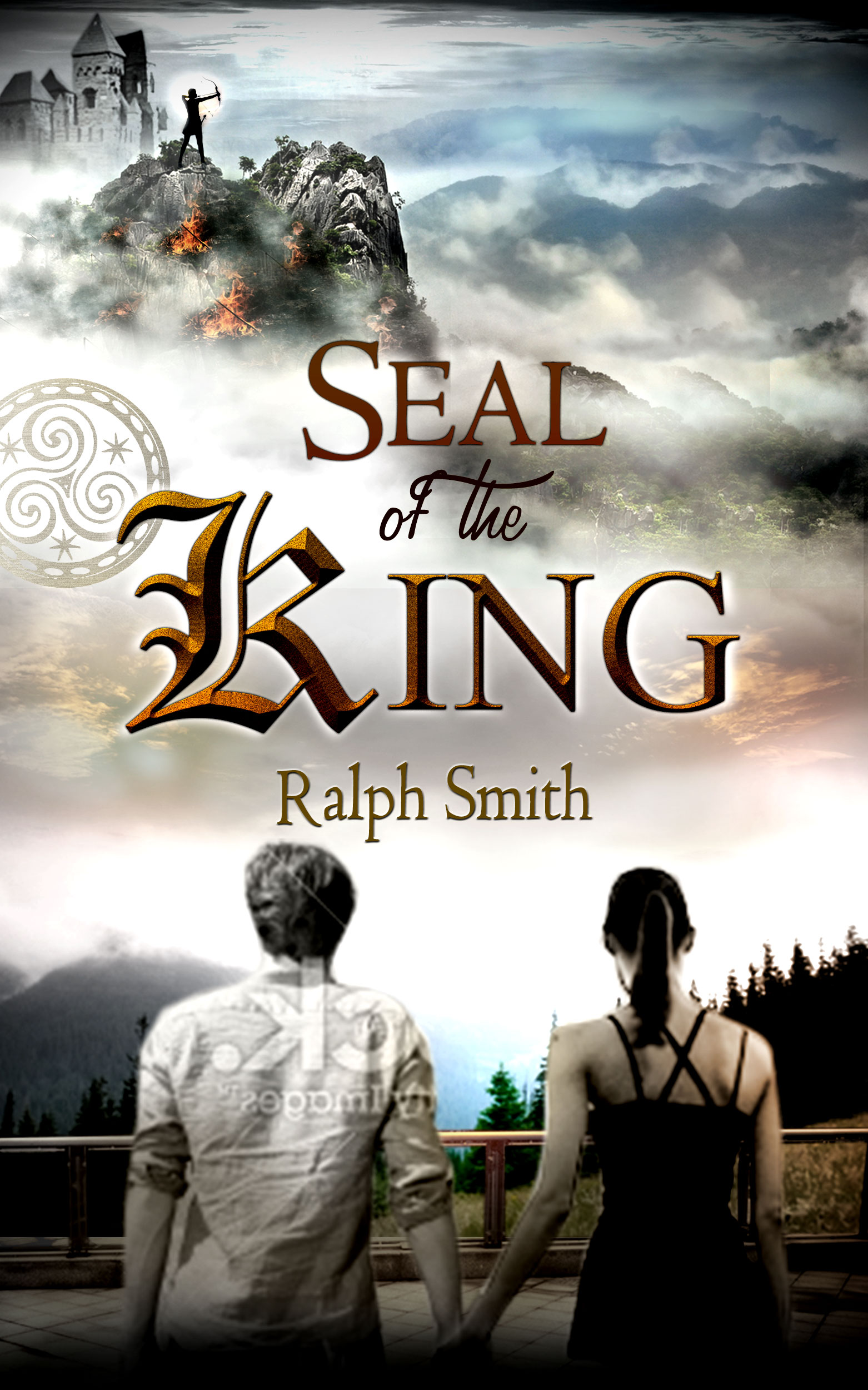 4.0 out of 5 stars Enjoyed
By ExtremelyPicky2 on July 4, 2016
Format: Kindle Edition|Verified Purchase
I read every day. I don’t usually read Christian fiction but this book caught my eye because of the fantasy aspect and the cover. I enjoyed the story very much. I read some of the reviews before I purchased the book. I have say that some of the reviews were off putting. For me the relationship between Aurora and David was important because they had to work together to defeat the Dark One. I don’t think it was so much of Aurora taking a back seat to David as it was David being granted added skills and enhanced senses that allowed him to do and see more. Aurora was still the kid butt warrior she always had been and she used her skills when needed.

The intimate scenes between them as a twice married couple were nicely done. They were not overt or in your face in any way. These are two people in a deadly battle who love each other. I liked the descriptions of the fights. They were detailed enough that I could follow the movements. There were certain places in the book when the detailed descriptions was too much and dragged but I skimmed those sections. I enjoyed Mr. Smith’s book and am looked forward to the second story.