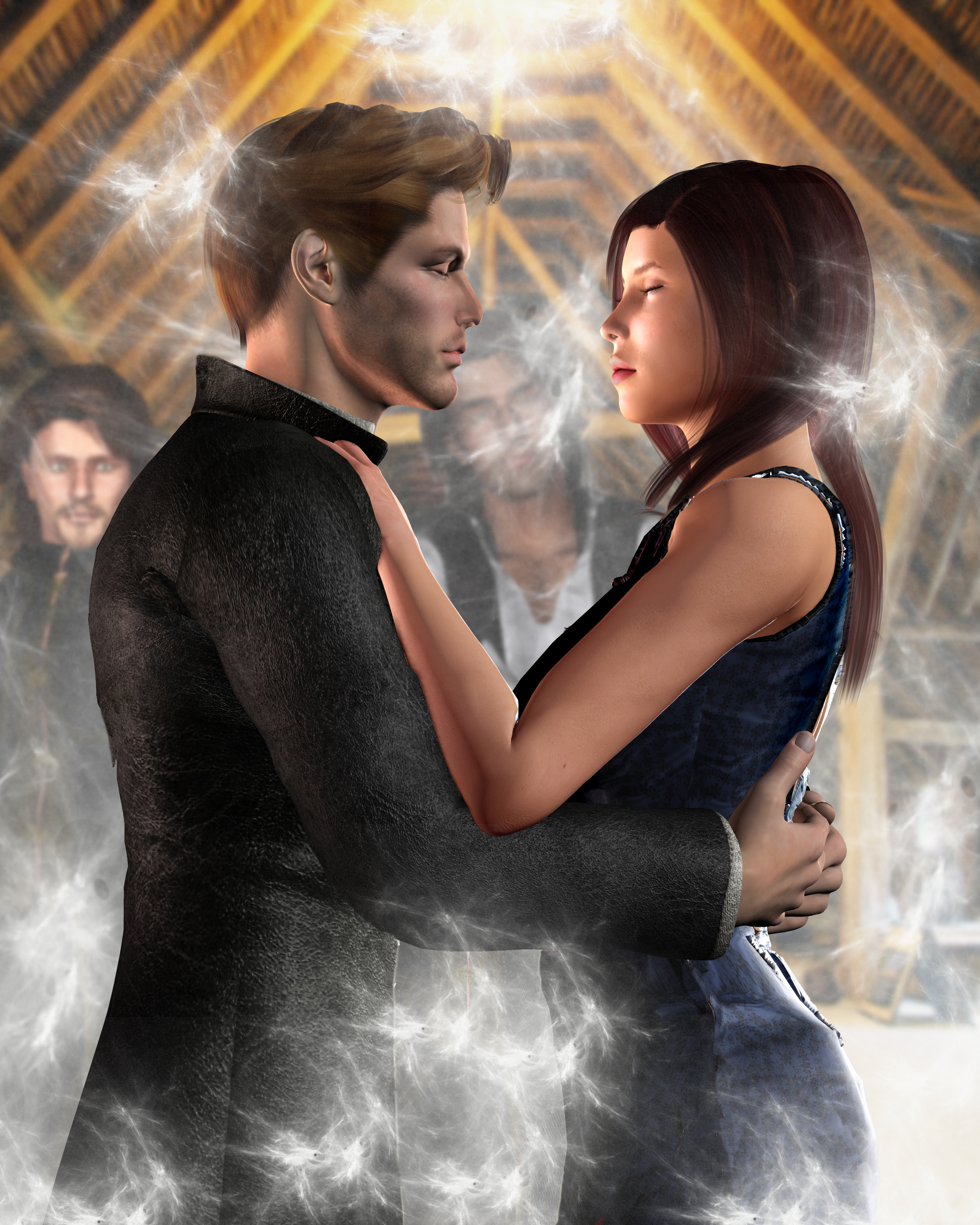 2 of 2 people found the following review helpful
5.0 out of 5 stars Great Story!! True Love!!, July 20, 2014
By
Debjjoy – See all my reviews
Verified Purchase(What’s this?)
This review is from: Seal of the King (Kindle Edition)
“Seal of the King” by Ralph Smith is a very good book for the genre of Christian/Fantasy. The two main character Aurora and David knew much about each other long before they met. David, a farmer had visions of Aurora all his life. He was certain she was real but had nothing to prove that. In another time was Aurora, a warrior, who had visions and dreams of her own, all of David. She was in love with him before she even met him.
I liked that they had their feelings, love without any strife. In a lot of romances, the couple spends a lot of time fighting their attraction, or denying it. Even though they come from very different backgrounds these two know they love each other, and they know they need each other to save the world. One of my favorite parts of the book was the way the author handled the honeymoon. It was done tastefully but also showed the love and passion these two felt for each other.
Which brings me to the point of the story. Davis and Aurora are fighting darkness on the side of Lightness. Of course and we have to always believe that good will prevail. This is the very core of humans, and this book is no different. in the battle of Good vs. Evil, Good will always be the victor.
This book is a great romance. The book is a great faith based read, and I would recommend it to anyone that enjoys the fantasy/Christian/romance genre.