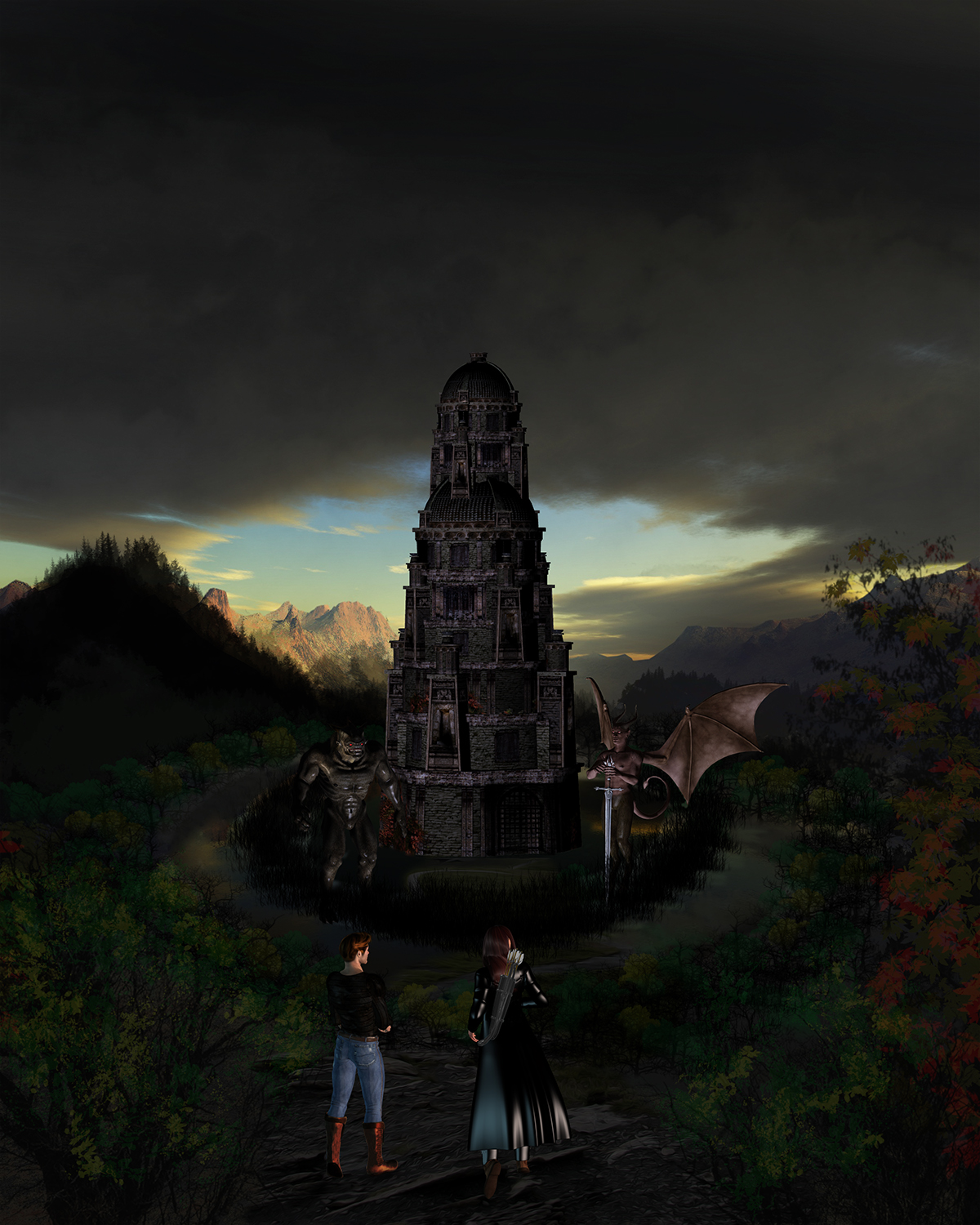 2 of 3 people found the following review helpful
5.0 out of 5 stars Adventure, Romance, and Faith in this Exciting Fantasy Novel, March 16, 2014
By
E. Lucas – See all my reviews
(TOP 1000 REVIEWER)
Amazon Verified Purchase(What’s this?)
This review is from: Seal of the King (Kindle Edition)
“Seal of the King” is an action-packed fantasy novel with a strong romance and a deep faith at its core. After an accident left his mother dead and his father a shell of a person, David runs the family farm alone; he loves nature and peace. He also loves the vision he has of a beautiful, strong warrior woman who he has been seeing in flashes since she was a girl. Though no one would believe David, to him the girl is very real.

What David doesn’t know as the novel begins (but that you as a reader quickly figure out) is that the girl has been having these same flashes of David. One fateful night their worlds suddenly merge and cross, and David rescues Aurora from a group of soldiers determined to kill her. The pace picks up from there, as David learns more about Aurora’s war-torn world and discovers that his own world isn’t as prosaic as he imagined—and soon they are on a quest to save both.

“Seal of the King” is entertaining, and I liked it a lot. It’s got plenty of conflict to keep the plot suspenseful (one of my favorite scenes was where Aurora and David were fleeing from the demons at the nursing home), but the heart of the novel is how right Aurora and David are for each other and how they are two parts of a whole. It’s nice to have a romance where the two leads aren’t at odds and sparring with each other until the end; instead, the two here are partners and use their strengths to fight the battle against the Dark One. It’s also nice to have a wholesome romance that’s based in faith—Aurora brings out David’s faith and together they grow in service to the deity they call our Lord, and they rally others around them by being true to that faith. If you’re looking for a wholesome fantasy romance that’s still exciting and compulsively readable, I recommend “Seal of the King.”