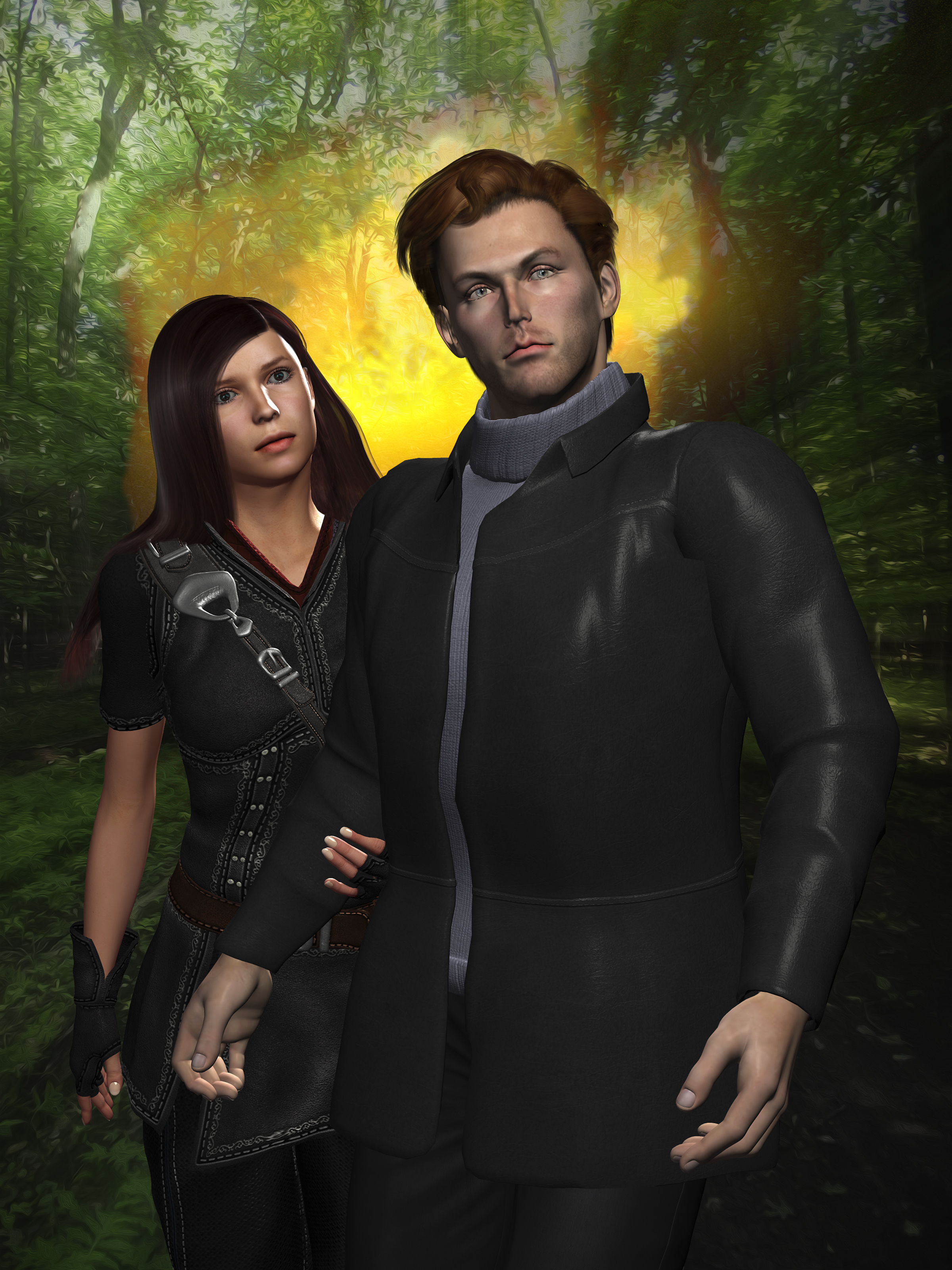 2 of 2 people found the following review helpful
5.0 out of 5 stars A Great Mix of Everything!, June 25, 2014
By
Pat Hatt (Canada) – See all my reviews
Verified Purchase(What’s this?)
This review is from: Seal of the King (Kindle Edition)
Unlike the start of many first books in a series, Seal of the King just starts engines revved up and ready to go. The build up comes along with the relationships and character arcs amongst the plot, which is sure a nice change of pace instead of the typical slow start.

I liked the world building as it sets the stage for the second one to be even bigger in scope. Also Aurora and David are also two souls yearning to be one, none of that will they won’t they stuff that seems to be a hit most everywhere now a days.

Aurora knows the world so you get a feeling of calm from her in a sense, while David brings the readers along for the journey as he gets thrown in the deep end and has to sink or swim. A great mix of a few genres that is sure to have anyone reading from beginning to end, as I just kept flipping the pages.

Also just to note, while it does make it obvious there is a sequel, the ending doesn’t leave you hanging, which was also great.